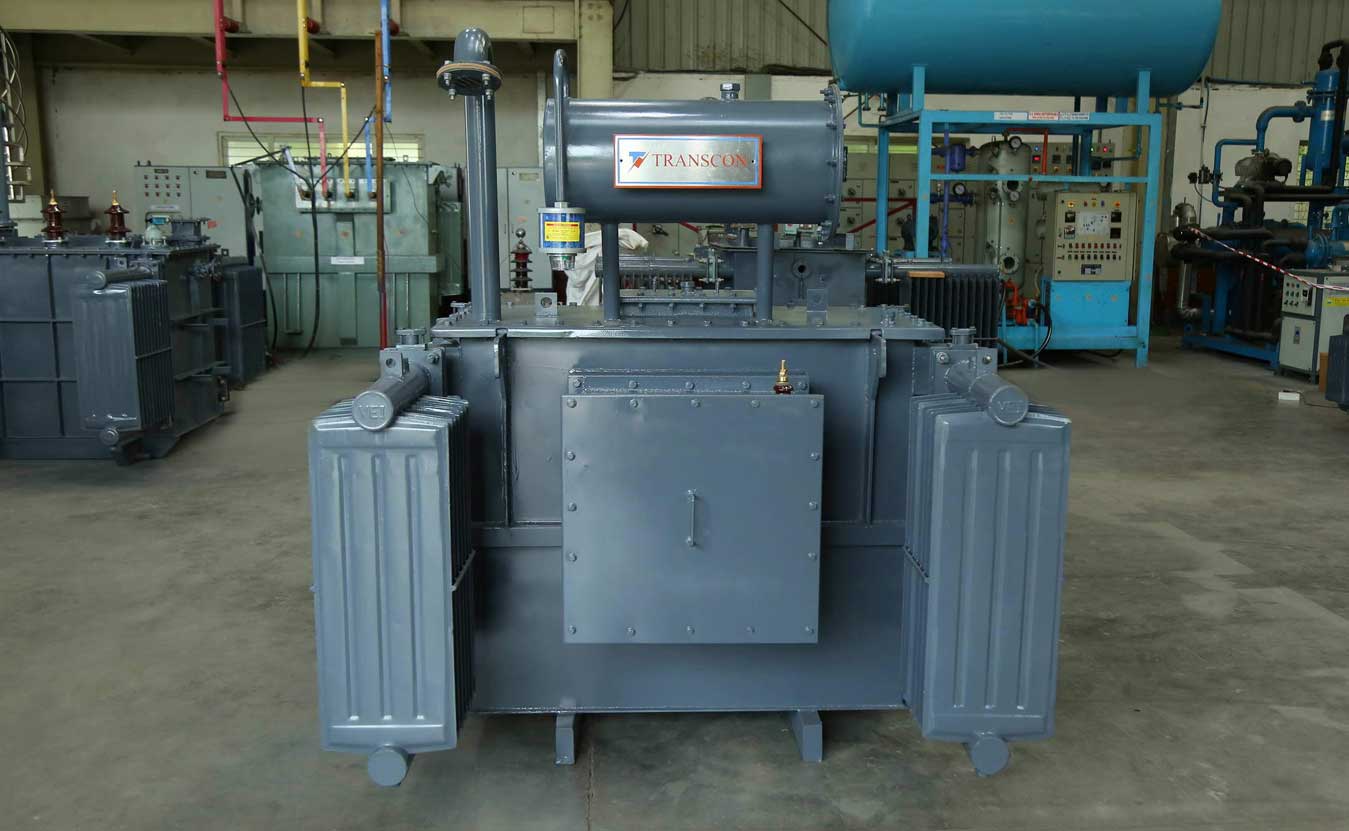 IS 1180 Transformers Specification, as per Bureau of Indian Standards, the transformers are categorized into 3 levels on the bases of 50% load and 100% load. Transcon Industries undergoes/follows all the guidelines provided by the IS 1180. These standards involve all the aspects like manufacturing, engineering, testing in every phase as well as inspection and testing before supplying the product to the site. These transformers used in outdoor power distribution systems with minimum system voltages.

The Indian standard for distribution transformers IS 1180 / 1989 has been altered in the year 2014 as IS 1180 Part1: 2014 by Bureau of Indian Standard subsequently superseding IS 1180 (Portion 1 and 2) / 1989 both for fixed and non-sealed sort. This standard advance prescribes numerous reviewing with respect to vitality effectiveness, i.e. three energy-efficiency levels: level 1, level 2 and level 3 of transformers comparing to 3 stars, 4 stars and 5 star named IS 1180 transformers separately, as endorsed by BEE as per CEA required rules.